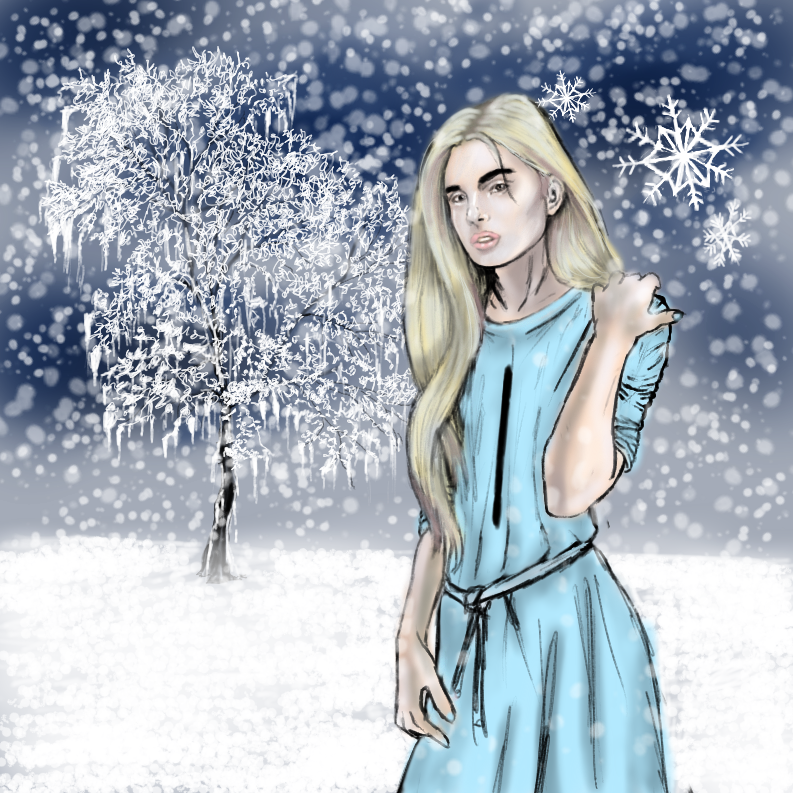 Isa loves the winter and cold. She takes her time, slowly planning things out.

CW: Suicide, politics, economics A disclaimer before you begin reading: Most ceremonial magicians and all Republicans will disagree with nearly everything I say in this article. That is okay, and in fact is kind of the point. There is a saying that I keep seeing bandied about on the interwebs: “There are no rules in […] 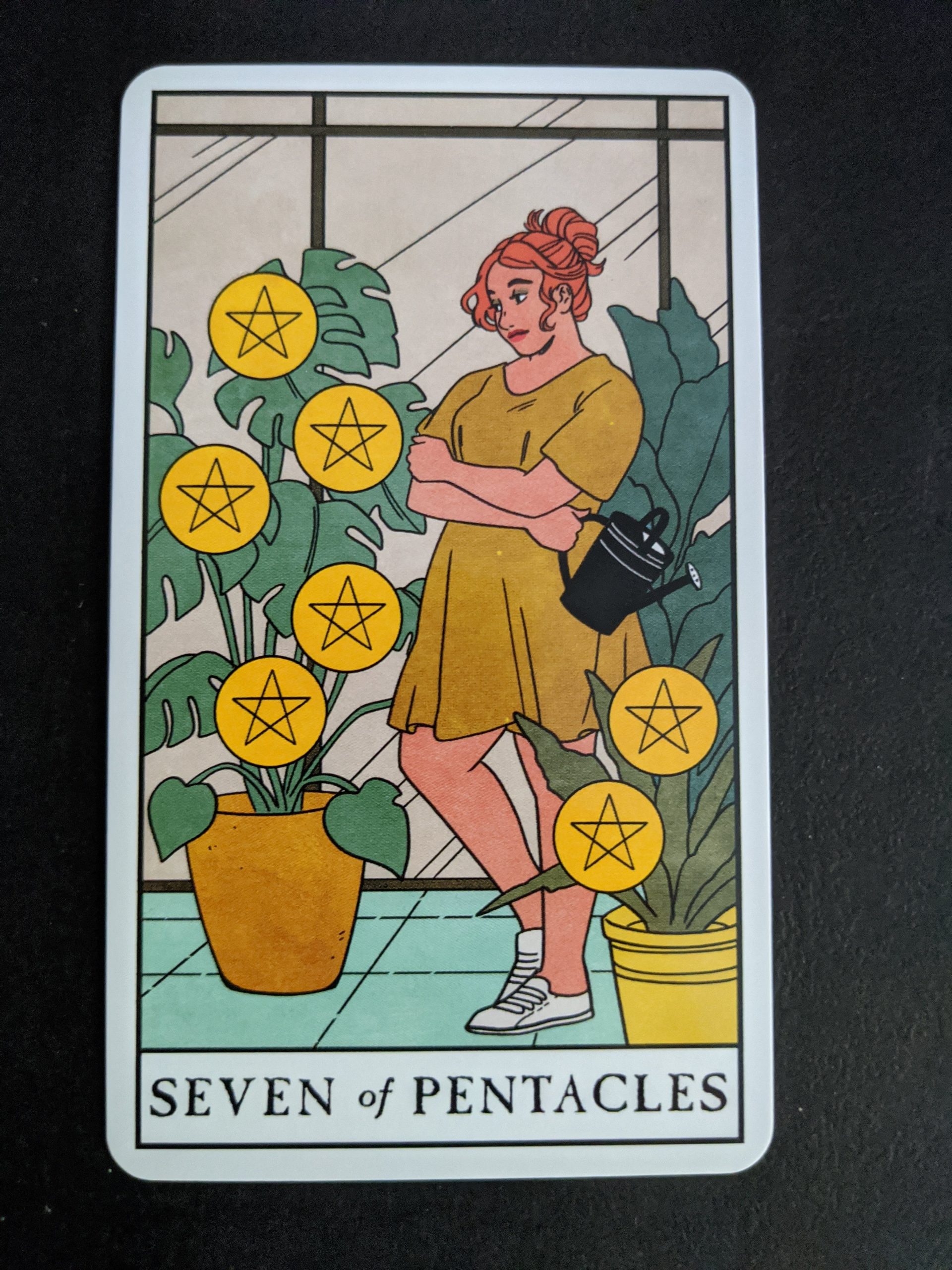