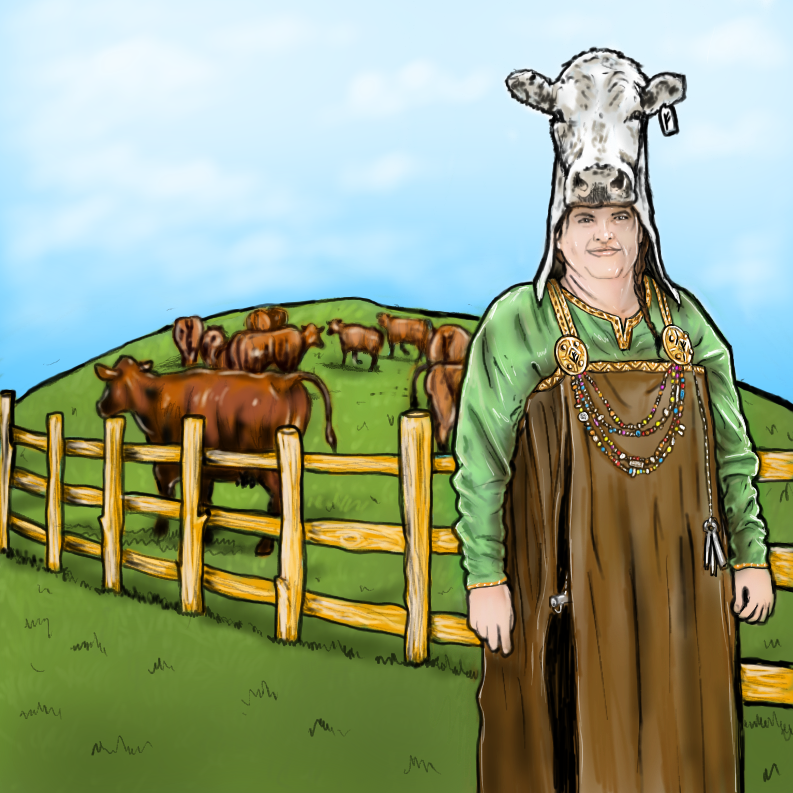 Fehu the Wealthy is the owner of a large herd of cattle. Cattle are a form of wealth that will die if you don’t take care of them, but if you do then they will grow and multiply. ᚠ 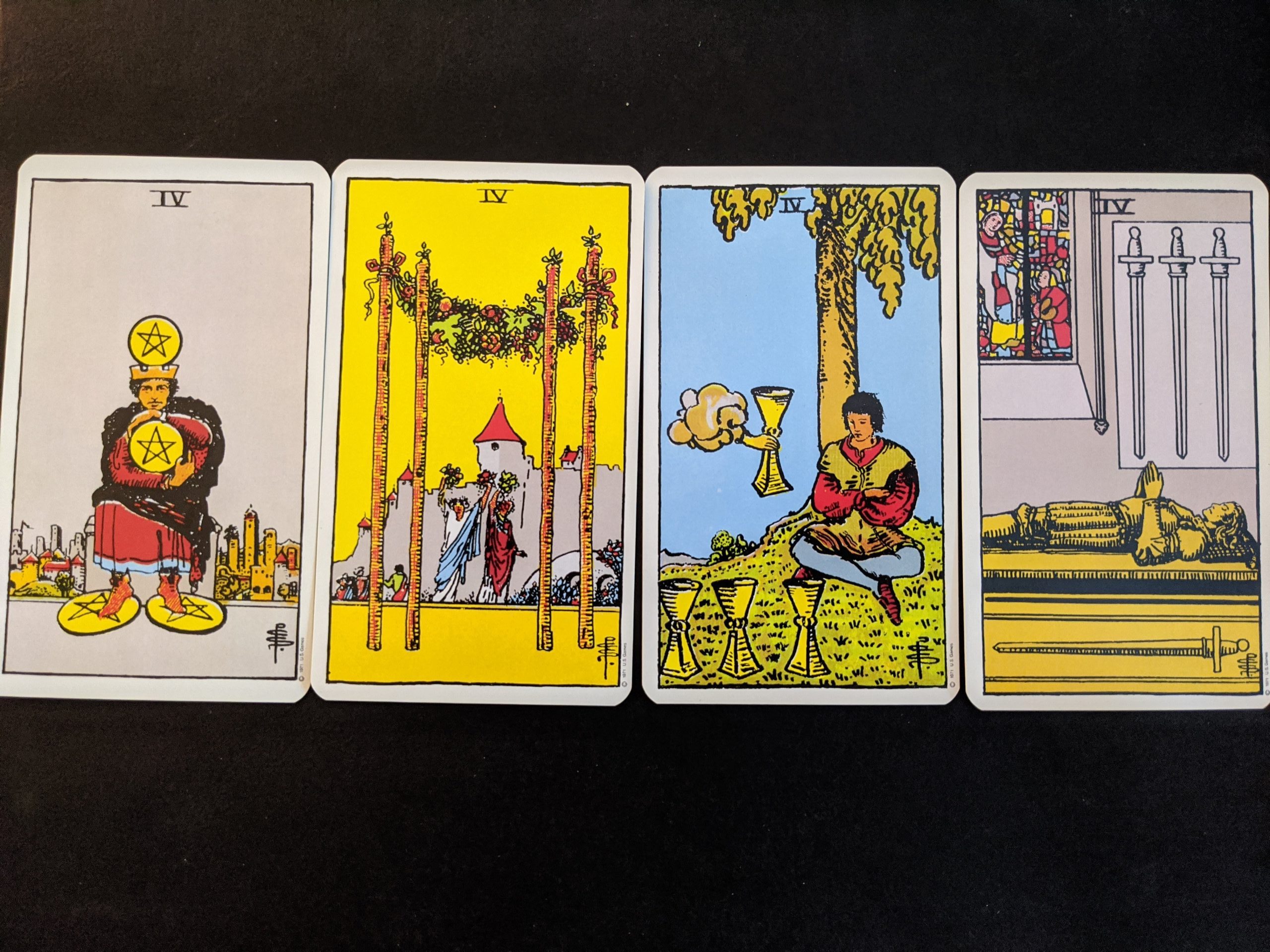